A report recently released by ‘Sogou Input’ and ‘Renmin University’ (one of the most prestigious academic institutions in China and the largest input software company) has revealed a number of fascinating insights about the Chinese digital market.

There are over 700 million Internet users in China, that’s twice the population of the US with a 55% Internet penetration rate that is now growing year on year by 8% to 10%. The number is highly likely increase to 75% of the Chinese population will be online by 2020, and the majority of Chinese online activity is happened on mobile devices.

·       The Chinese level of online engagement is world leading, 35 billion words are exchanged by over 700 million users every single day.

·       Users are far more active in the evening, most users are active on electronic devices at 10pm, the Chinese ritual is to search online and check their social media just before they go to bed, this is the optimal time for posting and engagement.

The evolving profile of E-commerce in China

With the most Internet users of any country, China is the world’s largest and fastest-growing e-commerce market. Capitalizing on opportunities.

According to the survey done by McKinsey’s latest survey of China’s Internet users. The research points to areas with major growth potential: the uptake of online shopping among consumers in low-tier cities, e-commerce penetration beyond first-mover product categories such as apparel, purchases initiated from social media platforms.

Starting from 2014, Tencent, WeChat’s parent company, began a serious push to open up its platform for developers to build ecommerce stores and a wide range of online services. 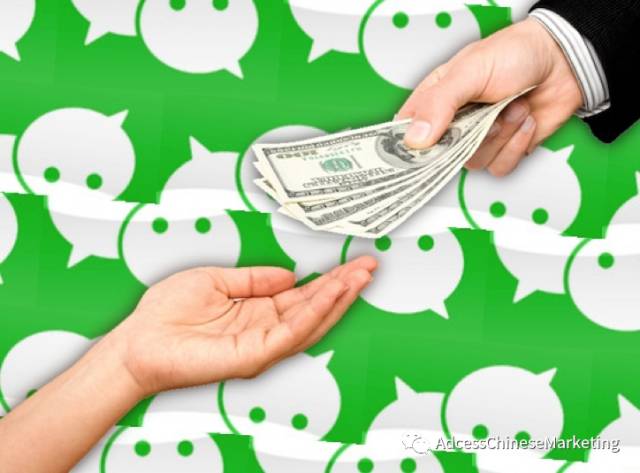 Instead of hanging around, talk with one of our consultant about how to promote your business in China.

How to approach Weibo marketing in China